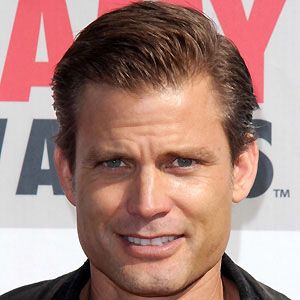 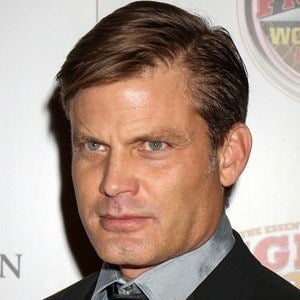 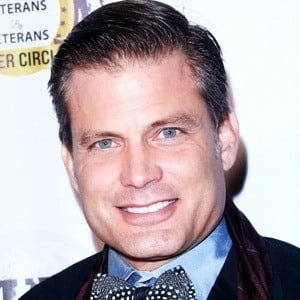 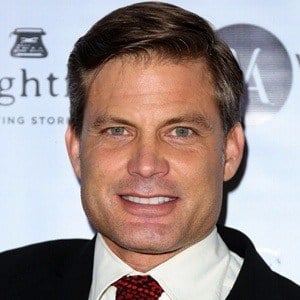 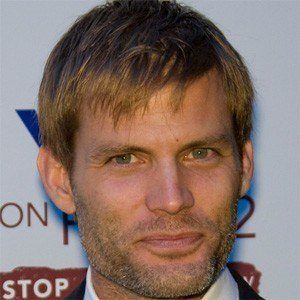 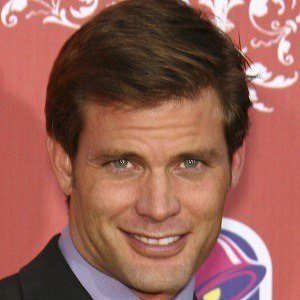 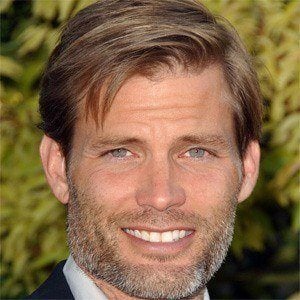 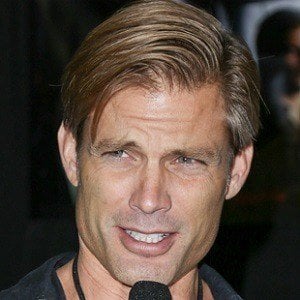 Actor best known as Johnny Rico in the 1997 Sci-fi satire film Starship Troopers. He also had recurring roles in One Life to Live and Beverly Hills, 90210.

He had an uncredited role in the 1984 film Revenge of the Nerds. He eventually received an acting credit six years later for his appearance in the TV movie Menu for Murder.

He has two children, including Grace Van Dien, with his first wife, Carrie Mitchum, whom he married in 1993 and divorced in 1997. He then was married to actress Catherine Oxenberg from 1999 until 2015. Together they had two daughters. He wed actress Jennifer Wenger in June 2018.

He had a role in Tim Burton's adaptation of Sleepy Hollow, which starred Johnny Depp.