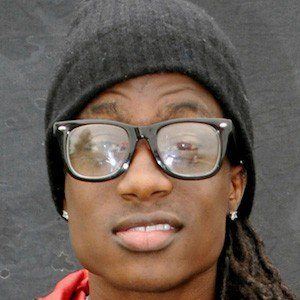 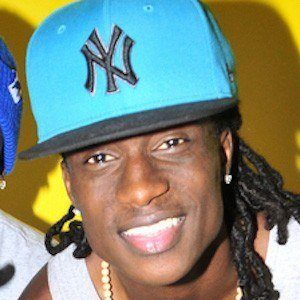 One half of the hip hop duo Audio Push with Larry Jacks, otherwise known as Price. The pair first rose to fame after the release of their hit single "Teach Me How to Jerk." They then released their debut studio album The Stone Junction in 2016.

After forming in 2006, Audio Push made their first mixtape The Soundcheck in 2009.

Audio Push has become extremely popular on SoundCloud where each of their tracks have earned tens, if not hundreds, of thousands of plays.

His real name is Julien Brown.

In 2016, Audio Push was featured on the single "All Good" alongside Trae Tha Truth, T.I., and Rick Ross on the album Tha Truth, Pt. 2.

Oktane Is A Member Of