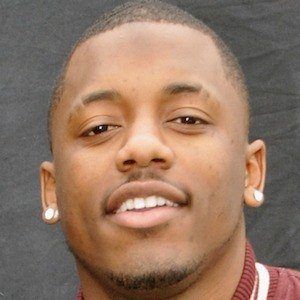 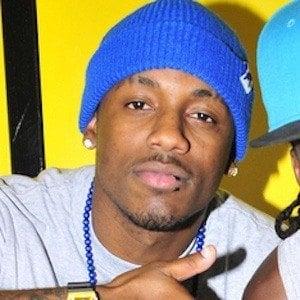 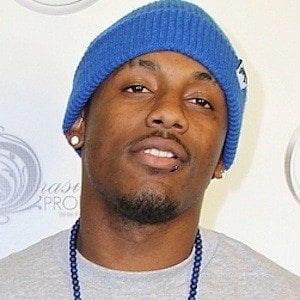 American rapper best known as one half of hip hop duo Audio Push, alongside partner Oktane. The duo rose to fame releasing almost a dozen successful mixtapes before their debut studio album The Stone Junction in 2016.

After releasing music independently since their formation in 2006, Audio Push signed with Interscope Records in 2009 and then Hits Since 87 Inc in 2012.

One of Audio Push's biggest musical successes since their formation was their 2013 mixtape "Come As You Are."

Price Is A Member Of