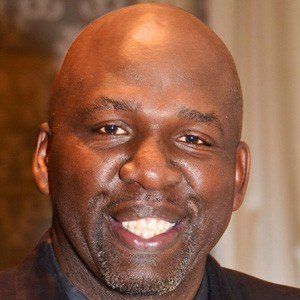 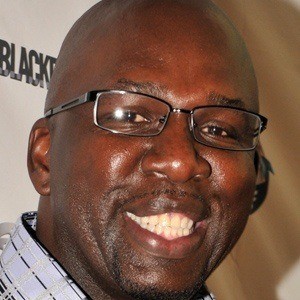 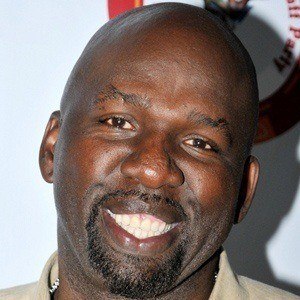 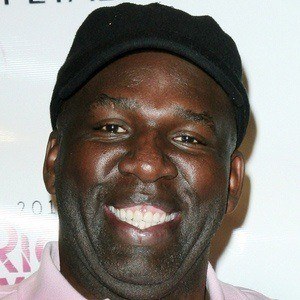 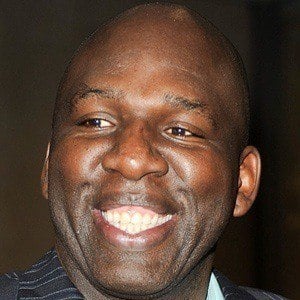 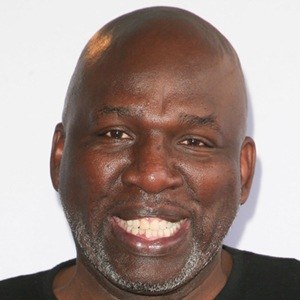 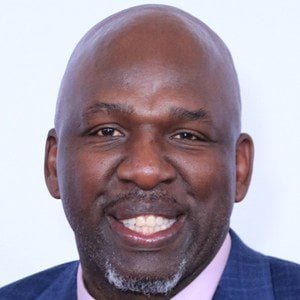 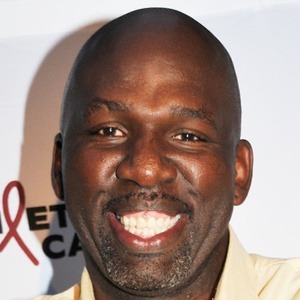 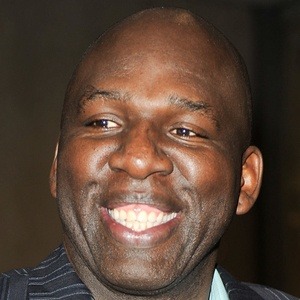 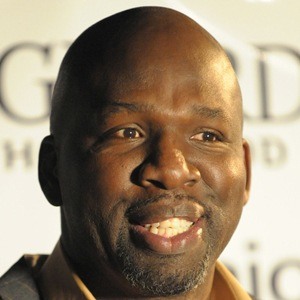 He attended the University of Virginia, before being selected 8th overall in the 1987 NBA draft.

In addition to the NBA, he played professionally in the ABA, CBA, USBL, and in Italy.

He was born in Haiti, but attended high school in New York. He has a son, Nikolas, with his wife Rachael Taylor.

Though drafted by the Chicago Bulls in 1987, he was a draft-day trade to the Seattle SuperSonics for Scottie Pippen.

Olden Polynice Is A Member Of