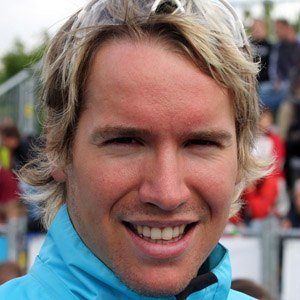 He was born in Trondheim and first competed in the Youth World Championships in 2002.

His brother, Morgen, has been chief of the waxing team for Norway's biathlon team.

He and Michael Greis are both winners of the Biathlon World Cup.

Emil Hegle Svendsen Is A Member Of