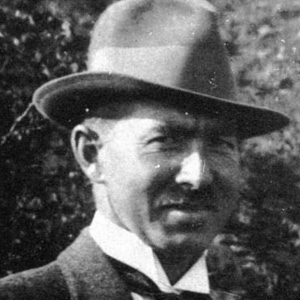 Norwegian rifle shooter who won five Olympic gold medals in the 1920s in Antwerp and Paris.

He competed in his first Olympics in 1920, where he would win gold in three events.

He finished his Olympic career with a total of six medals, five being gold medals and one silver.

He is the son of Iver Bredo Olsen and Thora Lilloe.

He had his most successful run at the 1920 Olympics, the same year swimmer Duke Kahanamoku won gold.

Ole Lilloe-Olsen Is A Member Of