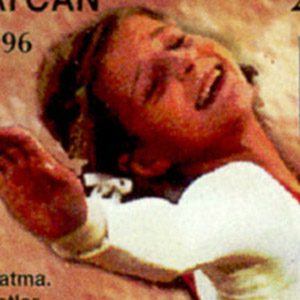 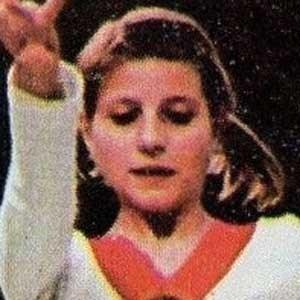 Soviet gymnast who won Olympic gold medals at the 1972 Munich and the 1976 Montreal Olympic games, for the Team, Balance Beam, and Floor Exercise events. She is also the first woman to ever complete a backward release on bars.

Her first trainer was the Olympic gold medalist Elena Volchetskaya.

She won four gold medals and two silver medals for gymnastics in the Olympics. She finished fifth at her first competition in the 1969 USSR as a 14-year old.

She and Amanda Borden are both gymnasts who went on to win Olympic gold medals.

Olga Korbut Is A Member Of