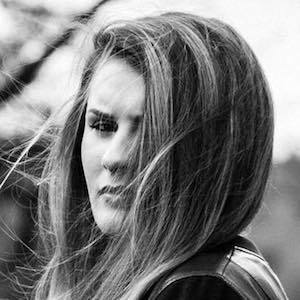 Freelance graphic designer with a popular Instagram account titled machonis who features illustrations based on popular animated franchises, most notably The Simpsons. She has drawn characters from Dragonball Z, Tom and Jerry, and Johnny Bravo as well.

She studied computer science in Warsaw.

She was born in Belchatow, Poland, and later resided in a small city called Dobryszyce.

She has drawn various cartoon images of The Weeknd.

Olga Wójcik Is A Member Of