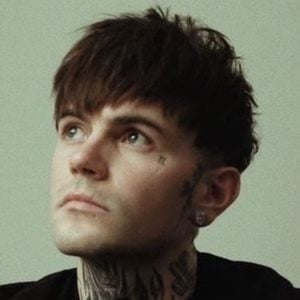 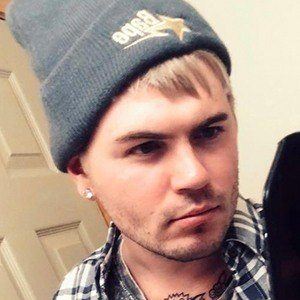 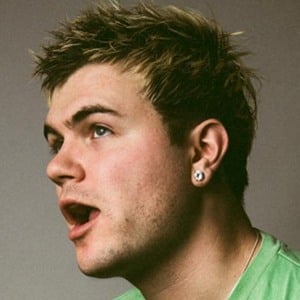 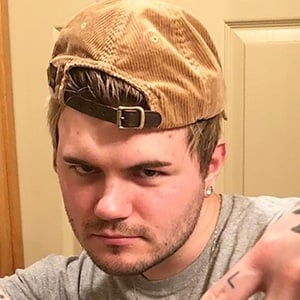 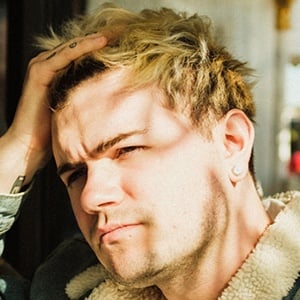 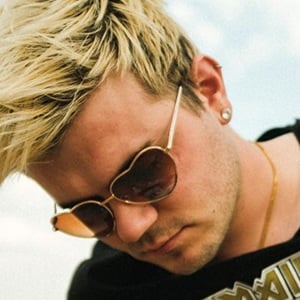 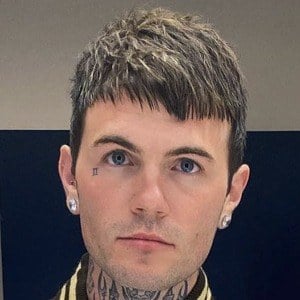 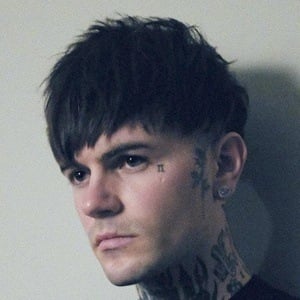 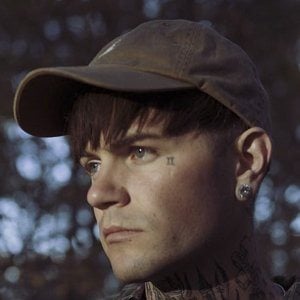 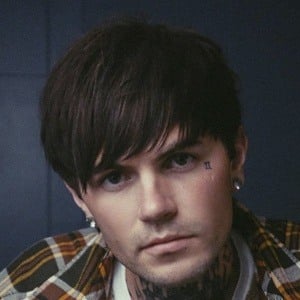 Multi-talented rapper, producer and songwriter. His hit songs "LWTGG," "Polo Socks," and "Stars" have racked up over one million views combined on SoundCloud.

He started featuring his music on his YouTube channel in April 2012.

He has racked up over 200,000 YouTube subscribers as well as 94 million views since creating his channel.

He originally hails from Columbia, Missouri.

He and acclaimed rapper Nelly are both from Missouri.

Oliver Francis Is A Member Of