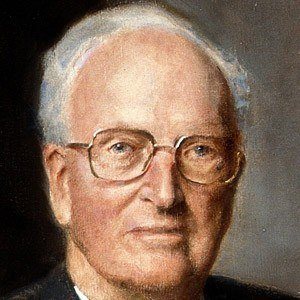 Civil servant and philosopher who was remembered as one of the founders of the post-war world.

He studied at Queen's College, Oxford. He became known for exonerating Prime Minister Margaret Thatcher in his report on the Falklands War and its aftermath.

He was once named the Provost of Worcester College.

He had three daughters with wife Barbara Tanner whom he wed in 1931.

He and scientist Tim Berners Lee both studied at Queen's College, Oxford.

Oliver Franks Is A Member Of