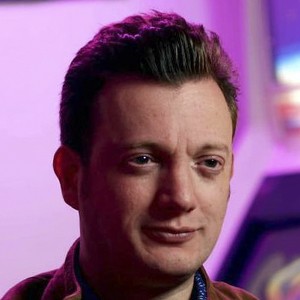 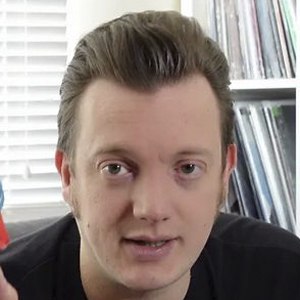 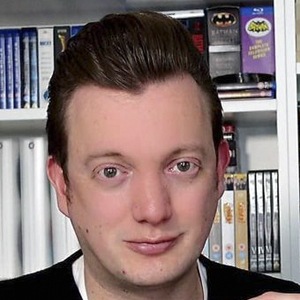 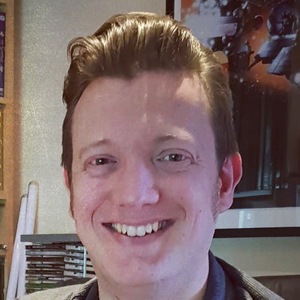 Social media star who has gained fame for his self-titled YouTube channel. His film reviews, commentary, and retrospectives often for classic films have helped him amass more than 55 million views.

He had his debut film, the documentary In Search of the Last Action Heroes, released in 2019. He has amassed more than 210,000 YouTube subscribers.

He interviewed director Paul Verhoeven for his 2019 documentary film In Search of the Last Action Heroes.

Oliver Harper Is A Member Of