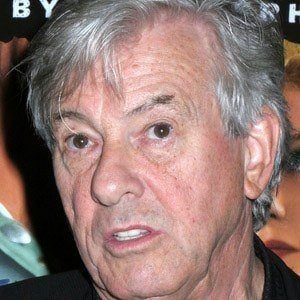 He double majored in mathematics and physics at Leiden University.

His 2006 feature Black Book was nominated for a BAFTA Award for Best Film Not in the English Language.

He married Martine Verhoeven on April 7, 1967 and he has three children.

Paul Verhoeven Is A Member Of