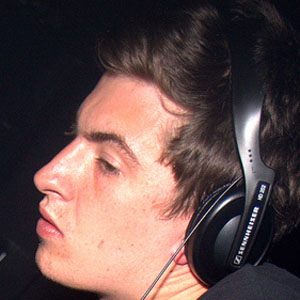 He began working with production software at age 15.

He fathered a son, Jesse, with his longtime girlfriend Charlotte.

He was an influential Dub Step producer much like the wildly popular Sonny Moore.

Skream Is A Member Of