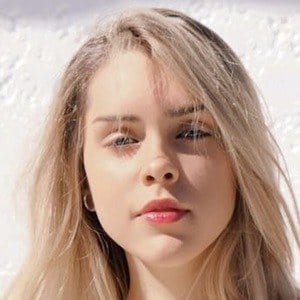 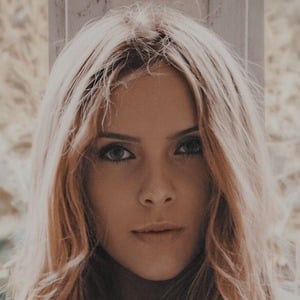 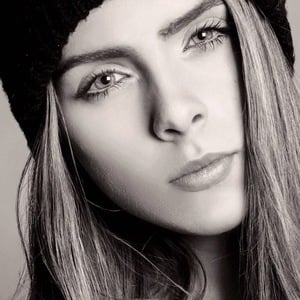 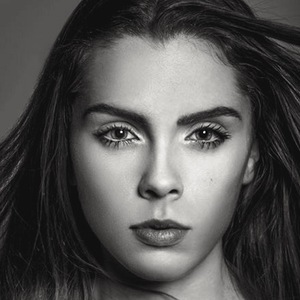 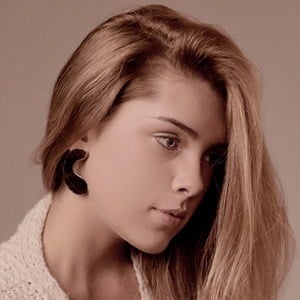 Model and Instagram sensation signed to IMG models. She made headlines when she was discovered to have an eerie resemblance to fellow model and Paper Towns star Cara Delevingne.

She has grown extremely popular on social media, with more than 50,000 followers on her oliherdt Instagram account.

Her mother's name is Deborah.

Much like Britney Spears imitator Lorna Bliss, she has gained popularity as a lookalike.

Olivia Herdt Is A Member Of