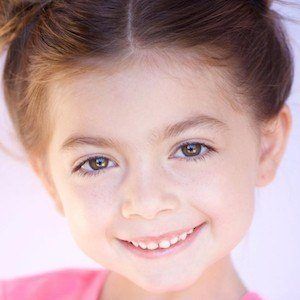 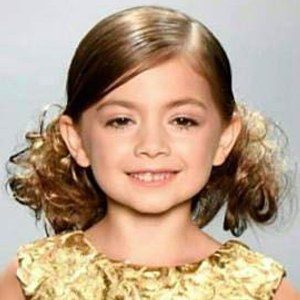 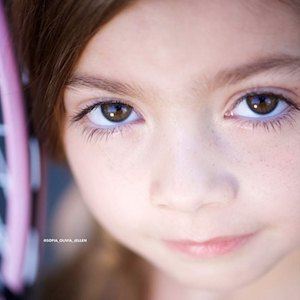 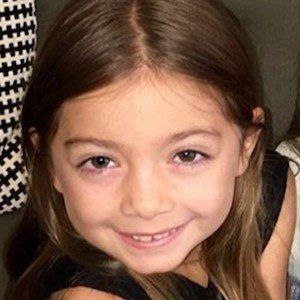 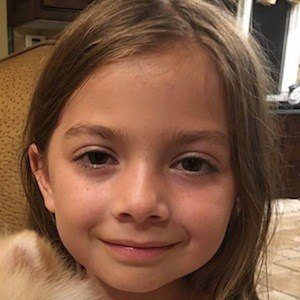 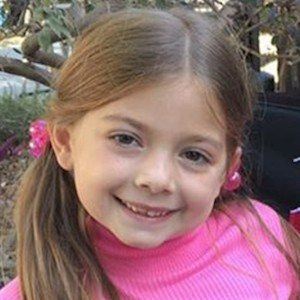 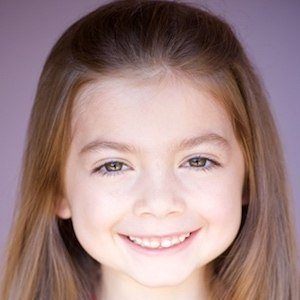 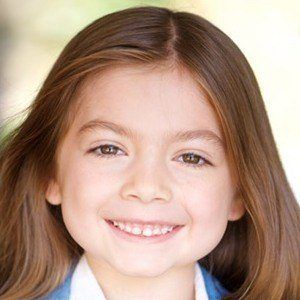 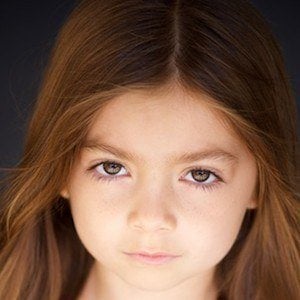 Actress and model who rose to fame after appearing in the revival of the hit series Gilmore Girls and the Amazon original series Good Girls Revolt.

She was cast in the 2017 series Pretty Outrageous.

Her older sister is fellow actress and model Sofia Jellen.

She appears in the Gilmore Girls revival which stars Alexis Bledel and Lauren Graham.

Olivia Jellen Is A Member Of