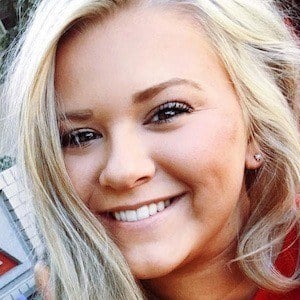 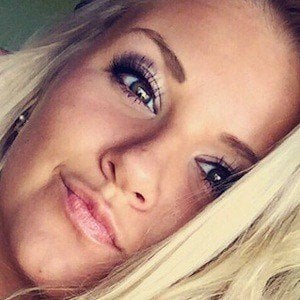 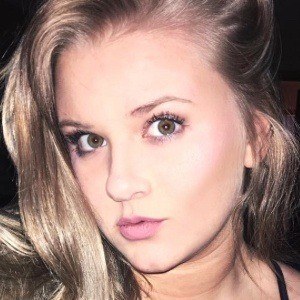 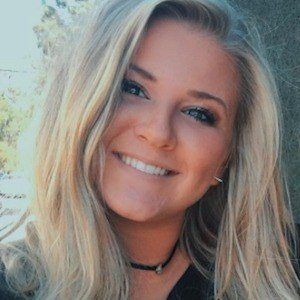 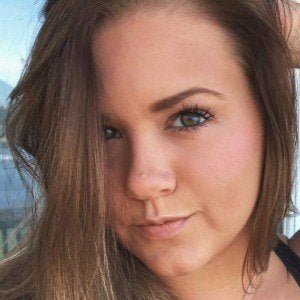 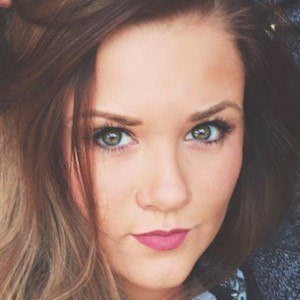 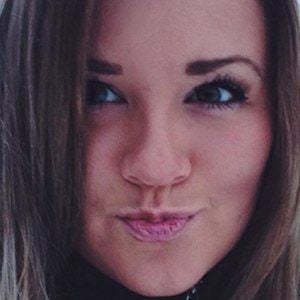 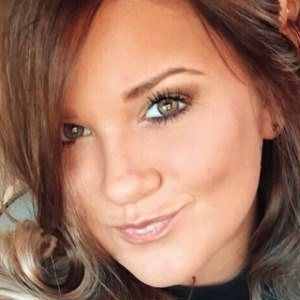 Older sister of YouTube star Carson Lueders as well as Jackson Lueders who is very active on social media.

She joined the Twitterverse in March of 2011.

Her parents are named Jon and Diane Lueders. She is from Spokane, Washington. She welcomed her first child, Sutter James, in March 2019.

Her brother Jackson is the middle child of the family.

Olivia Lueders Is A Member Of