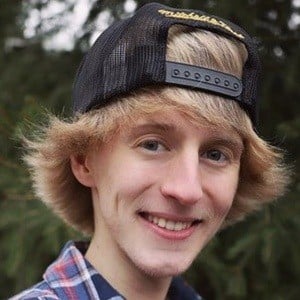 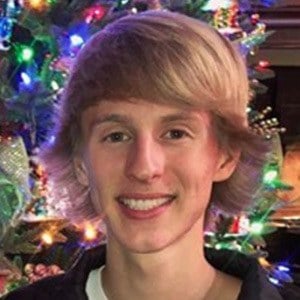 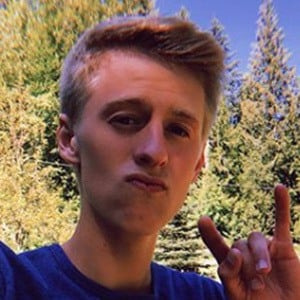 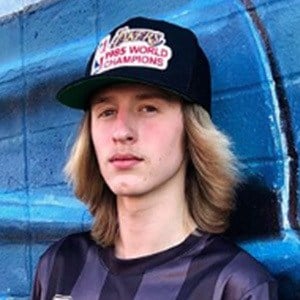 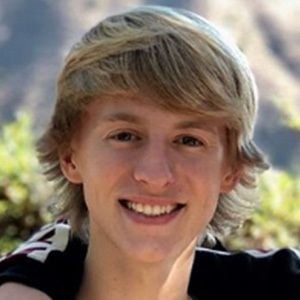 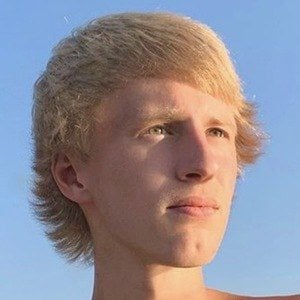 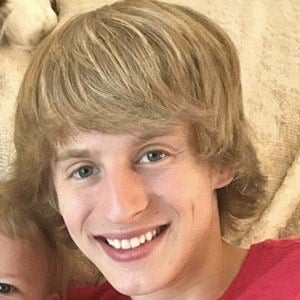 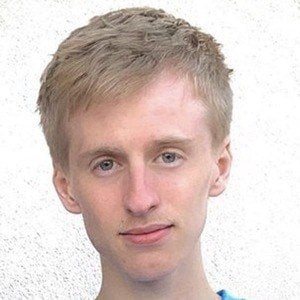 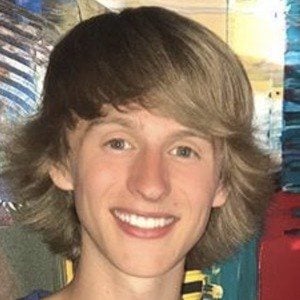 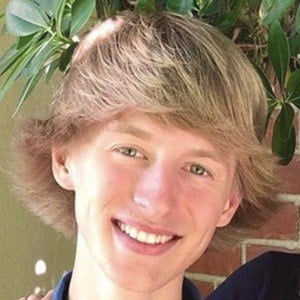 Older brother of web video star and singer Carson Lueders who is a motocross enthusiast and avid drummer. He has over 90,000 followers on Instagram.

He was born in Spokane, Washington.

He competes in motocross races by the American Motorcyclist Association. He began college at Whitworth University in 2017.

His parents are named Jon and Diane Lueders and he has an older sister named Olivia.

Jackson Lueders Is A Member Of