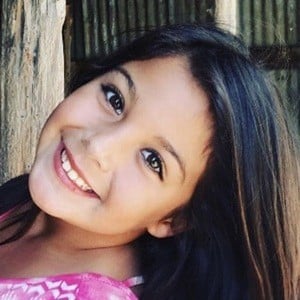 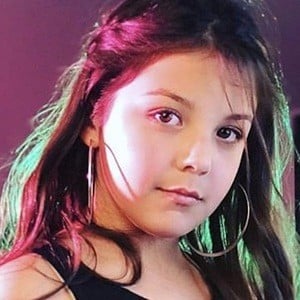 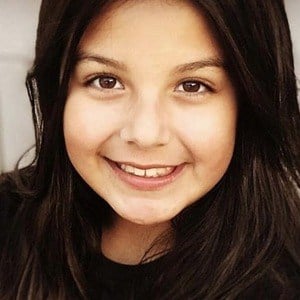 Best known as the daughter of social star Ashlay Soto, she went on to create lip sync videos on her own TikTok account olivia_olivarez_, which has over 1.7 million fans. She has also been featured in Kaydin Fritcher's YouTube covers.

She grew up doing gymnastics and taekwondo. She first began appearing in musical.ly videos on her mother's popular account before gaining popularity on her own.

She has made lip sync videos set to sounds by Lauren Godwin, Demi Lovato, and Colleen Ballinger, amongst others. She has also posted multiple selfies for her 60,000 followers on her olivia_olivarez_ Instagram account.

Her parents are Ashley and Miguel Soto. She has a brother named Elijah and a sister named Maya.

She visited fellow social star Rebecca Zamolo's house and has collaborated with her.

Olivia Olivarez Is A Member Of