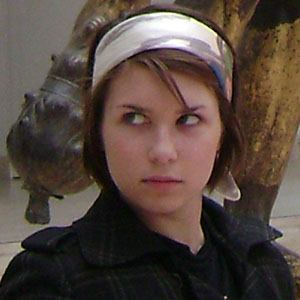 She began in the footsteps of her older sister, first going into dance and then, as she called it, falling into acting.

Internationally she became known as Dr. K in Power Rangers RPM, and she also had a small speaking part in The Lord of the Rings: The Two Towers.

She was born in Auckland, New Zealand and has two older siblings, Emma and Anton. She married Milo Cawthorne in 2013.

Olivia Tennet Is A Member Of