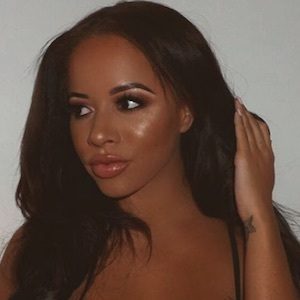 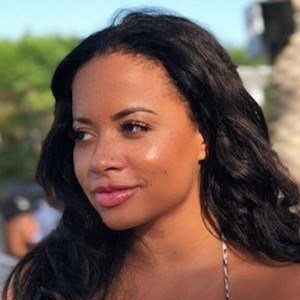 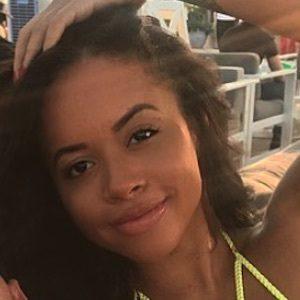 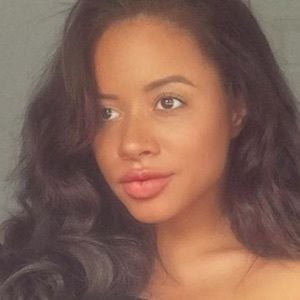 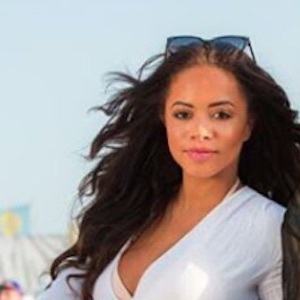 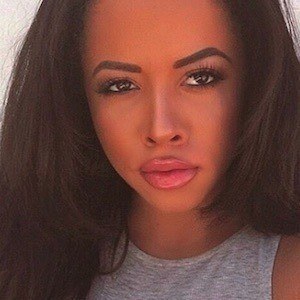 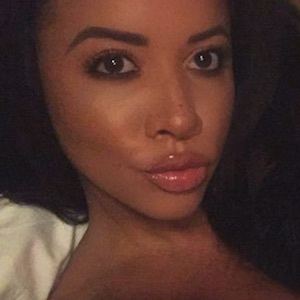 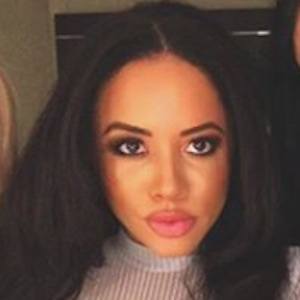 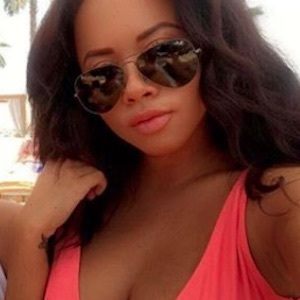 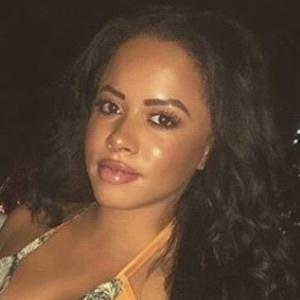 Reality star known for her time on season four of Ex on the Beach. Her ex on the show was James Moore.

Prior to her appearance on the show, she'd been in a relationship with Moore for more than two years.

She and Scott Timlin became romantically involved in the first episode of the show.

She hails from Manchester, England.

She and Helen Briggs were both on the 4th season of Ex on the Beach.

Olivia Walsh Is A Member Of