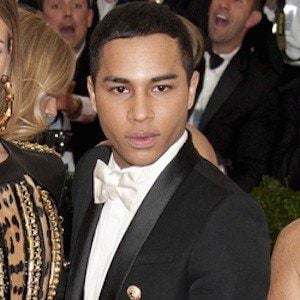 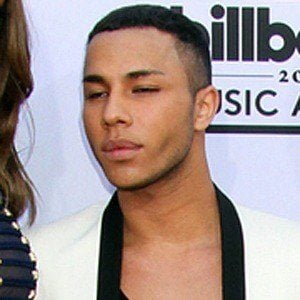 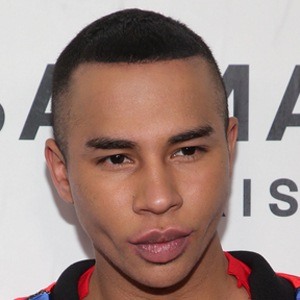 He studied at Ecole Supérieure des Arts et Techniques de la Mode before beginning his career as a designer for Roberto Cavalli.

He has been featured in popular fashion magazines like Vogue, Harper's Bazaar, and Vanity Fair.

He was adopted at only a year old and was raised in Bordeaux, France.

Some of his celebrity friends and clientele include Kylie Jenner, Justin Timberlake, and Gigi Hadid.

Olivier Rousteing Is A Member Of