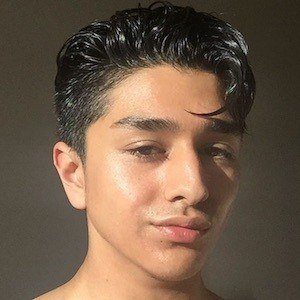 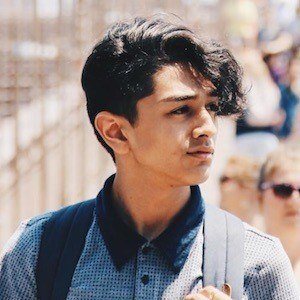 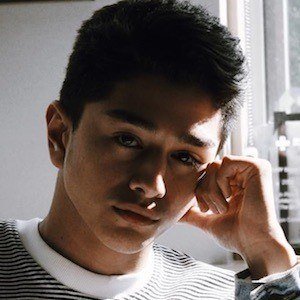 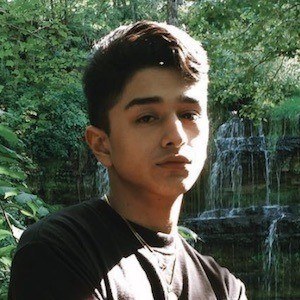 Mens fashion and style personality who has built an audience creating hauls, favorites, travel vlogs, and routines on his self-titled YouTube channel. Since launching his channel, he has earned more than 30,000 subscribers.

Though his YouTube channel was created in 2012, he didn't begin posting videos in earnest until 2016.

He has three siblings, two sisters and one brother, who have all appeared on his YouTube channel.

Both he and Dre Drexler are popular men's style YouTubers.

Ollie Shafei Is A Member Of