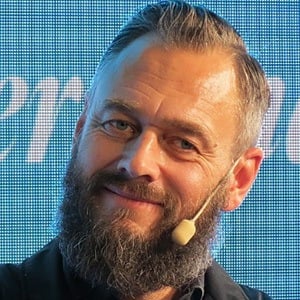 Swedish sports journalist who is known for his working covering football on TV4. He has presented on shows like Fotbollskanalen Europe.

He began working as a football in 1996 for the newspaper Expressen.

In 2006 he was one of the founders of the site fotbollskanalen.se.

From 2007 to 2012 he hosted the interview show Ekwall vs Lundh with Patrick Ekwall.

Olof Lundh Is A Member Of