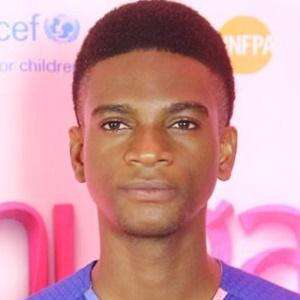 Most well known for his television roles as Tari in the Africa Magic series The Johnsons and as Weki in MTV's Shuga, he also has notable film credits in 8 Bars and a Clef, A Soldier's Story, Stolen Waters and The Room.

He was already modeling and doing radio voice-overs before he started acting at the age of six in the popular Nigerian TV Soap Opera Everyday People as Wole Johnson.

He had done a lot of modeling in the corporate and fashion world before his big break in acting. He also has a music career he began to pursue as a rapper.

He was born in Nigeria.

He and fellow actor Gabriel Basso share an exact birthdate.

Olumide Oworu Is A Member Of