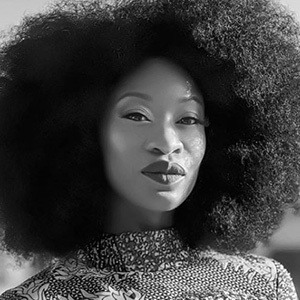 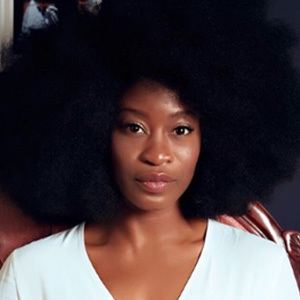 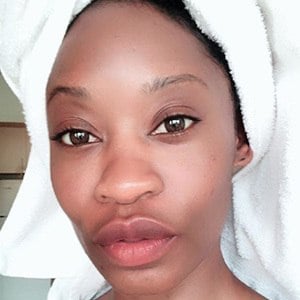 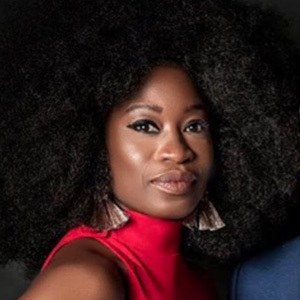 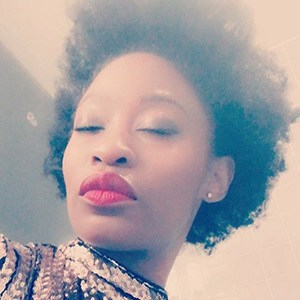 Cast member of the 2019 horror film The Prodigy with previous film credits in 2015's A Christmas Horror Story and 2010's Saw 3D. She was featured in the television series Flashpoint in the role of Leah Kerns and later portrayed Giselle in Workin' Moms.

Her first ever acting role was as Artful Dodger in a middle school production of Oliver Twist. She graduated from the American Academy of Dramatic Arts.

She had an uncredited role in the film John Q where she met Denzel Washington. Washington inspired her to continue her acting pursuit.

She is of Jamaican-Nigerian descent. Her parents are Sunday Adeliyi, a computer scientist and Roxiana Bell, a nurse. Her daughter Alesha is an actress on the TVOKids series Taste Buds.

She acted alongside Taylor Schilling in the 2019 film The Prodigy.

Oluniké Adeliyi Is A Member Of