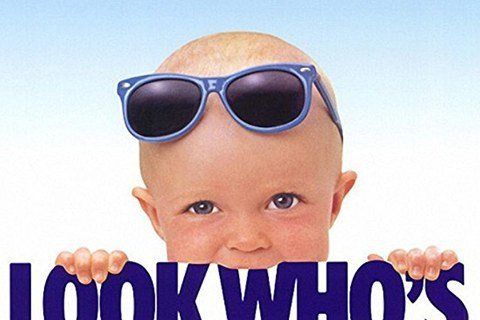 Told through the point-of-view of the newborn boy through narration, the film centers on a single, career-driven woman who gives birth to the child of a married man.