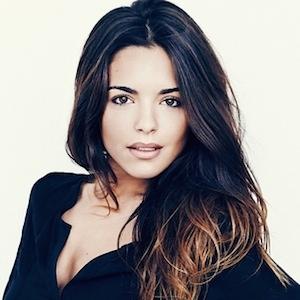 Australian actress who landed her breakout role as Paige Novak on the television series Neighbours in 2014. She joins her sister Holly Valance on the show. She is amnaged under LJCP Publicity.

She has studied acting since she was a teenager.

She is the step daughter of Australian rocky royalty Ross Wilson, of Mondo Rock. She is the co-founder of Splash Vodka.

Born to Rajko Vukadinovic and Tania Wilson, she is the third eldest of eight siblings and is of Greek and Serbian background. She's dated AFL player Thomas Bellchambers.

Olympia Valance Is A Member Of