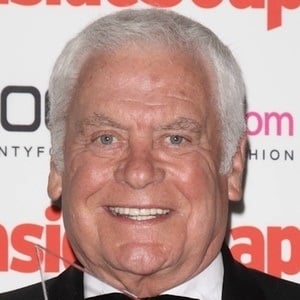 Most notable for his work on the Australian television soap opera Neighbours in the role of Lou Carpenter.

He landed several guest spots on series such as Homicide, Division 4, and Matlock Police, among others.

He played the popular character of Jack Sellars in the soap opera Number 96 starting in 1972.

He was born in Chandler's Ford, Hampshire, England and joined the Merchant Navy when he was 16 before living in Australia.

He was born in Australia like actor Hugh Jackman.

Tom Oliver Is A Member Of