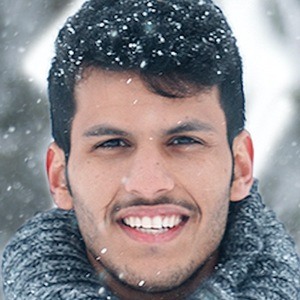 Automotive photographer whose work generally featured luxury vehicles and super cars. He has accrued more than 120,000 followers for his ofehaid Instagram account.

He began his photography career in 2008.

He worked with companies such as Mercedes Benz, Lexus, Ceramic Pro and Modesto.

He resided in Saudi Arabia.

He and Jeremy Cliff are both described as automotive photographers.

Omar Al-Fehaid Is A Member Of