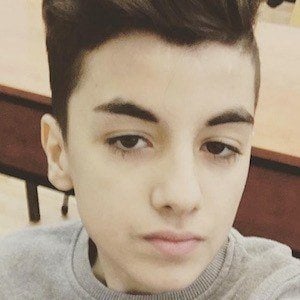 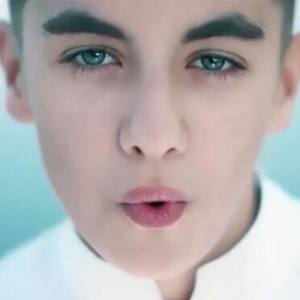 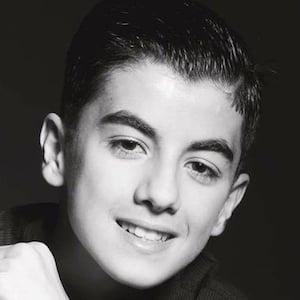 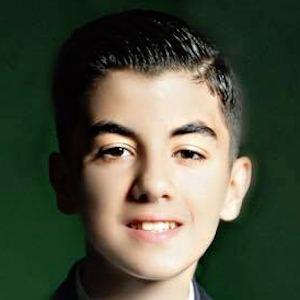 Inaugural winner of the first season of the Romanian talent show Next Star in 2013 who would go on to release singles under the mononym Omar. He was named Best New Talent at the 2016 Germany Hamburg Bama Music Awards.

He took part in numerous festivals and competitions before Next Star, including the Junior Trophy Ice Flower Festival 2012.

His stardom in the singing world led to more than 90,000 followers on Instagram and 320,000 subscribers on YouTube.

He was born the youngest of three boys to Lebanese parents. He took residence in Bucharest, Romania.

He sang in front of judge Lora on Next Star.

Omar Arnaout Is A Member Of