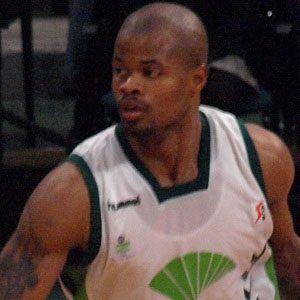 Point guard who has played professionally in numerous leagues, including in the NBA for the Portland Trail Blazers and Toronto Raptors.

He played college basketball at St. John's University for the 2000-2001 season, and led the Big East in assists during his one year.

At St. John's he once had 17 assists in a single game, breaking a school record that had been held by Mark Jackson.

Omar Cook Is A Member Of