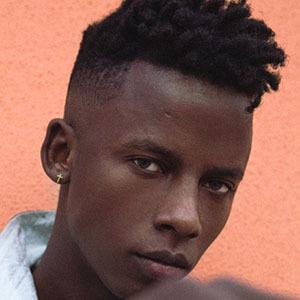 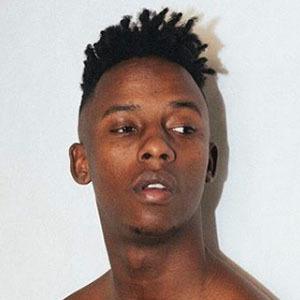 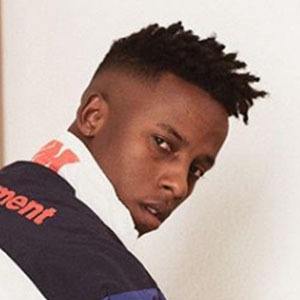 Social media star who is famous for his eponymous YouTube channel. He has gained massive popularity there for his original sketch comedy and reactions.

He has seen his YouTube channel amass more than 60,000 subscribers. He has also garnered more than 150,000 followers to his eponymous Instagram account, where he has created original meme-based comedy vignettes.

He was originally born and raised in Guinea-Bissau.

He and Hamza Zaidi are both famous social media stars known for their comedic vlogging.

Omar el Pretinho Is A Member Of