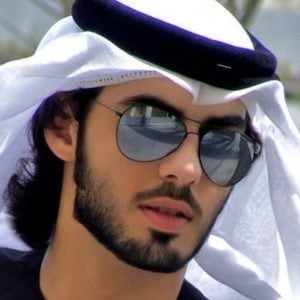 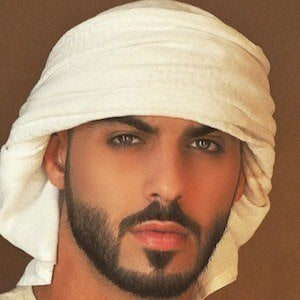 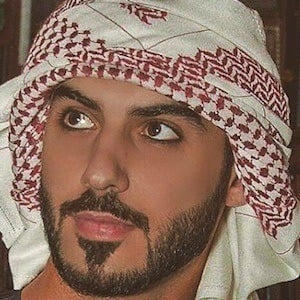 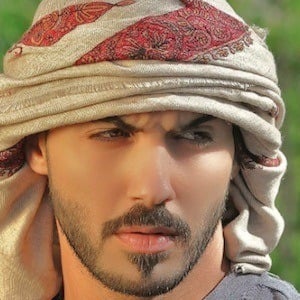 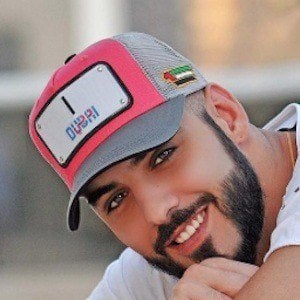 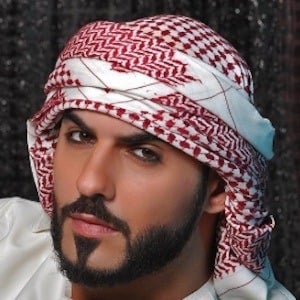 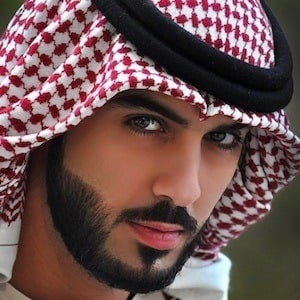 Iraqi model who started to make more of a name for himself five years after moving to Dubai at the age of 18 to begin a career in modeling. He has represented Samsung for a number of their products.

He was born in Baghdad, Iraq and raised in Dubai. He started writing poetry and taking pictures as a photographer when he was 12.

He was rumored to be kicked out of Saudi Arabia for being too handsome.

He has a brother named Ain Borkan Al Gala. He has a son named Diyab with fashion designer and wife Yasmin Oweidah.

Omar Borkan Al Gala Is A Member Of