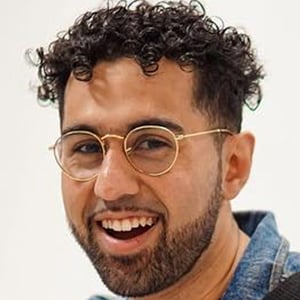 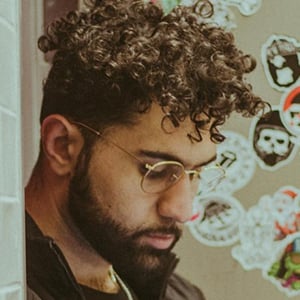 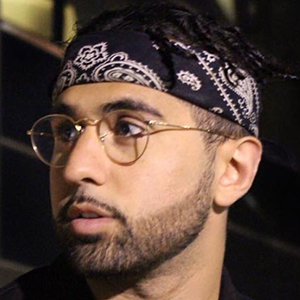 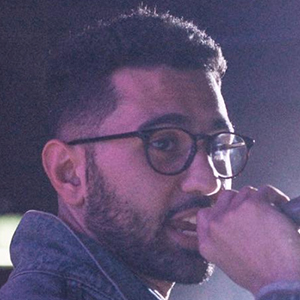 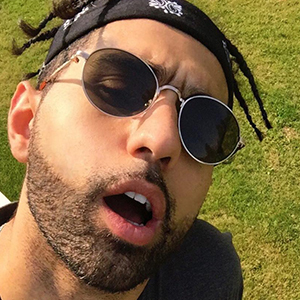 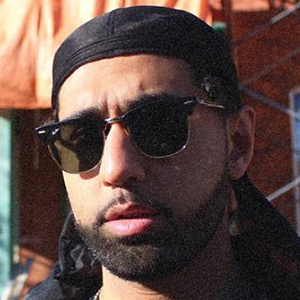 Pop singer who became popular through his single "Naw" in January 2018. He can be found on Instagram under the handle omarimydz.

He studied economics at Carleton University and graduated with a BA in June 2016.

He gained inspiration for music through his cousin who is also a successful singer named Ramriddlz. He has shared photos of his girlfriend on Instagram.

His cousin, Ramriddlz, is known for songs such as "Sweeterman" and "Hey Mr. Ramrod."

Omari Mydz Is A Member Of