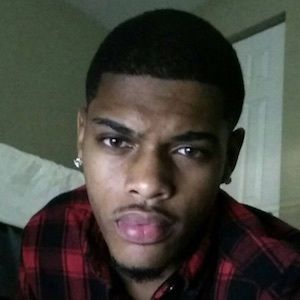 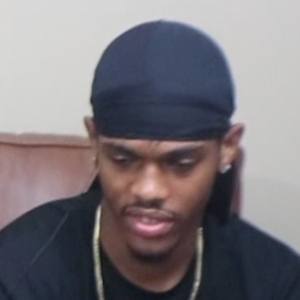 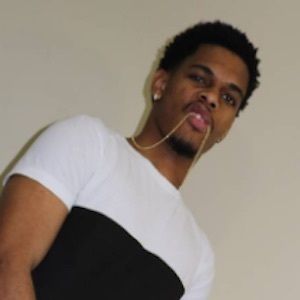 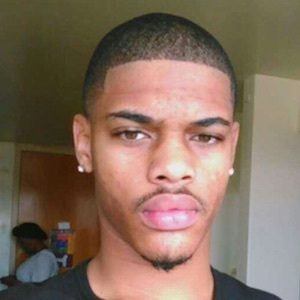 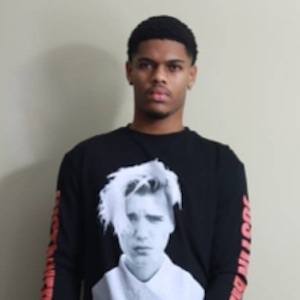 One of three personalities featured on the YouTube channel DTS (Down The Street) Media who collaborates with friends Diddy and YoungSimbv. The trio is known for their challenge, prank, Q&A and reaction videos.

The first video published to his collaborative YouTube channel was "DTS Media - Bean Boozled Challenge... Sore Loser!" It was posted in September of 2016.

The DTS Media channel has accrued more than 60,000 subscribers. He is also known on social media as meezy2easy.

In mid-2017, the top video on his YouTube channel became "She Hit Every Beat! Tsar B - Escalate ft Jade Chynoweth."

Omeezy Is A Member Of