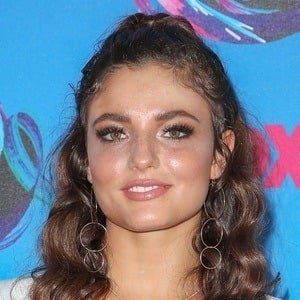 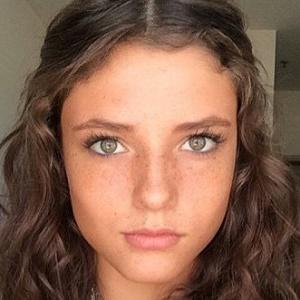 Chosen to be an Elite Protege with The Pulse on Tour for the 2010-2011 season, she is a dancer who performed as a member of E-Kidz, was featured in the Microsoft Surface commercial, and was a cast member in the Monsters of Hip-Hop show Shadows. She also joined the immaBEAST dance crew.

She started dancing when she was 2 years old and knew at the age of 9 that dancing is what she wanted to devote her life to.

She has been a featured dancer in a couple of Mindless Behavior music videos, at the 2011 and 2012 Kids' Choice Awards, and at the 2011 MTV Video Music Awards.

She is from Park City, Utah. Her aunt owned a dance studio where she trained, and her mom use to teach.

She has competed against Larsen Thompson in dancing competition.

Jade Chynoweth Is A Member Of