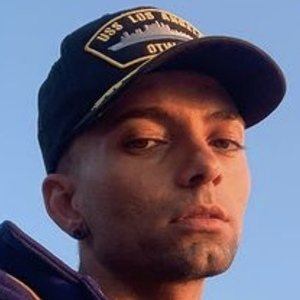 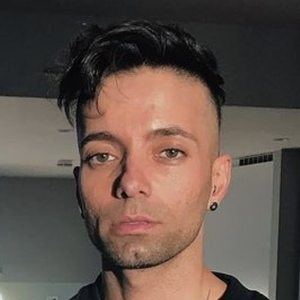 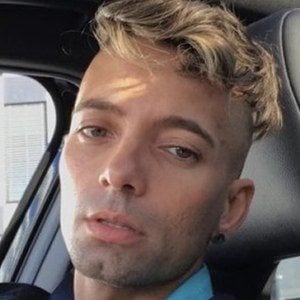 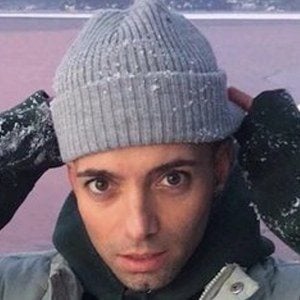 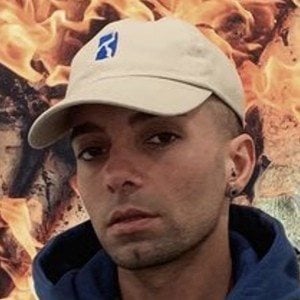 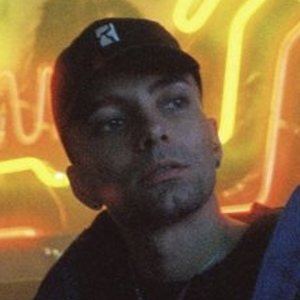 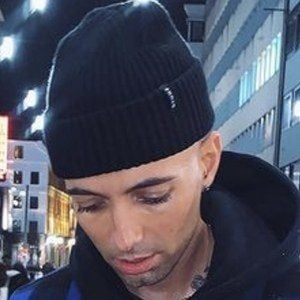 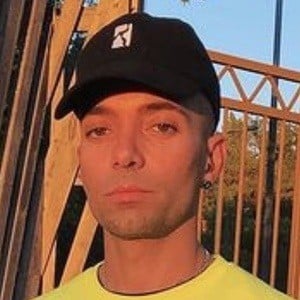 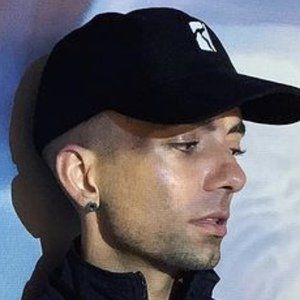 Norwegian rapper and dancer who is known by the stage name O-Bee and signed on to be one of four judges for the Norwegian talent show Norske Talenter in 2013.

He was signed to Universal Records in 2011 and released his first single All Around the World that same year.

He was known for being close friends with singer Michael Jacskson.

He grew up in Holmlia, Norway with a Norwegian mother and Pakistani father.

He released a music video for the song See The Light with singer Shontelle in 2012.

Omer Bhatti Is A Member Of