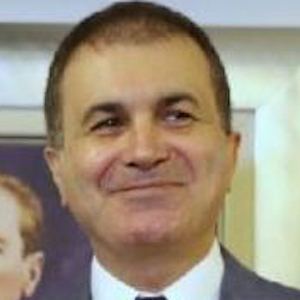 Politician and former journalist who is recognized for having served as both the Minister of European Union Affairs and as the Chief Negotiator for Turkish Accession to the European Union.

He graduated from Gazi University where he obtained a master's in political science.

He was a member of the Justice and Development Party.

He was born to Ziya and Dudu Çelik.

He was appointed Minister of Culture and Tourism under Recep Tayyip Erdoğan.

Omer Celik Is A Member Of