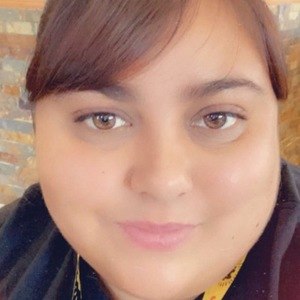 Vlogger on TikTok who features members of her family in her videos. She has accrued over 500,000 fans to her mommabiscuittt account. She was previously known on the platform under the username omgitzzmom.

She was active on Instagram long before making her own TikTok content. Her first picture was from November of 2015, and her second was from January of 2016. The second picture was taken on the way to Epcot.

Her real name is Diana Taylor. She is the mother of Jasmine Gonzalez as well as three sons.

Omgitzzmom Is A Member Of