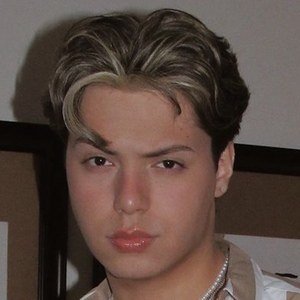 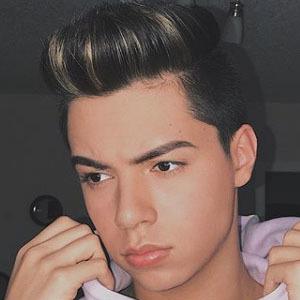 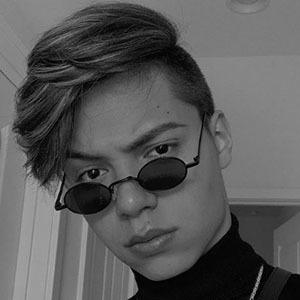 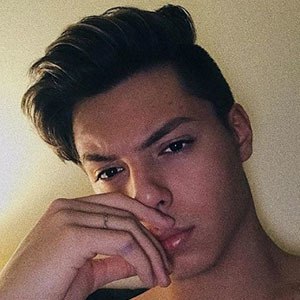 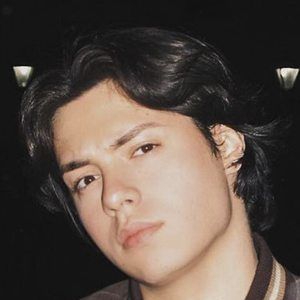 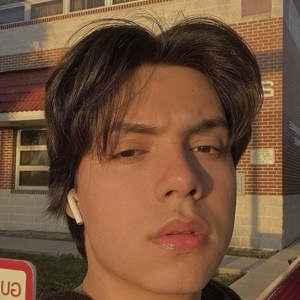 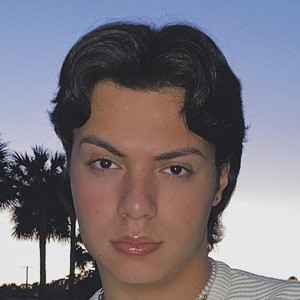 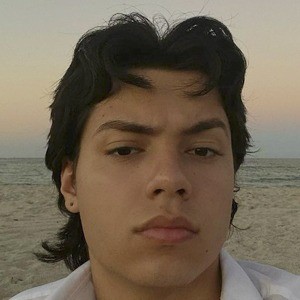 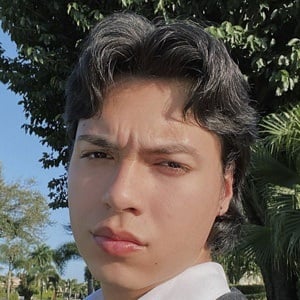 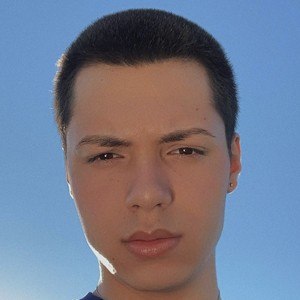 He used to play on a volleyball team.

He is half Colombian and half Puerto Rican.

His parents are Sandy Casallas and Ricardo Miranda. He has a younger sister named Camila Miranda, and an older brother, Rickie Miranda.

David Miranda Is A Member Of