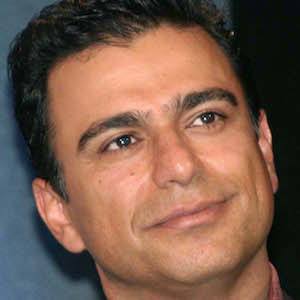 Iranian businessman known for his work as senior vice president of Google and as a special advisor with Vodafone. In October of 2015, he took over as the executive chairman of Twitter.

He moved to California at the age of 14. He completed his undergraduate work at San Jose State. He later attended Stanford, where he completed an MBA program.

While a vice president at Netscape, he more than doubled their yearly revenue to over $200 million. He helped found the PARSA Community Foundation.

He was married to Bita Daryabari from 1991 to 2009. He remarried two years later to Gisel Hiscock.

He replaced Jack Dorsey, who remained CEO, when he took over as executive chairman of Twitter.

Omid Kordestani Is A Member Of