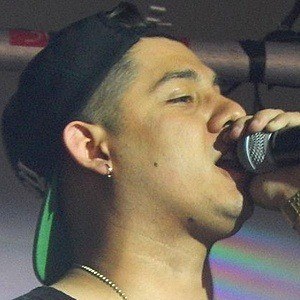 American DJ and trap producer who made a name for himself with remixes of tracks like Steve Aoki, Chris Lake & Tujamo's "Boneless." His first EP of original material, Ghost, was released on Dim Mak Records in 2014.

He became a club and festival fixture within just six months of making music.

He has dabbled in tech and deep house with his side project Coaster.

His real name is Abraham Laguna. His father is a bassist who performed a bass solo during Ookay's Father's Day set at EDC 2015.

He teamed up with Diplo to remix Avicci's "You Make Me."

Ookay Is A Member Of