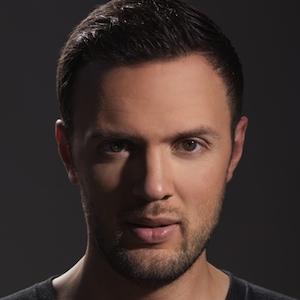 Top 10 Billboard Hot Dance Airplay DJ and producer known for his singles "Changes," "Carry Me Away," "Only One," and "If You Knew." He was signed by Ultra Music in 2012.

He began playing keyboard, organ, and saxophone from a young age, but his discovery of progressive house music when he was 14 and his purchase of a synthesizer changed his life.

Other singles of his include his collaboration with Tujamo on "Boneless" and "Switch."

He collaborated on a song called "Helium" with his wife Gita.

He collaborated with Lazy Rich on the song "Stand Alone," featuring Steve Aoki and Jareth.

Chris Lake Is A Member Of