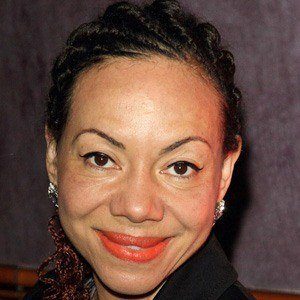 British Labour politician who served in Parliament from 1997 to 2005 and was awarded the title Baroness of Bow in 2011.

She served on the Economic and Monetary Affairs Committee of the European Parliament, as well as working as a political assistant in the Labour Party.

She supported the United States invasion of Iraq in 2003, but became critical of the U.S. government following Hurricane Katrina.

She married Tiberio Santomarco in 1994.

Oona King Is A Member Of