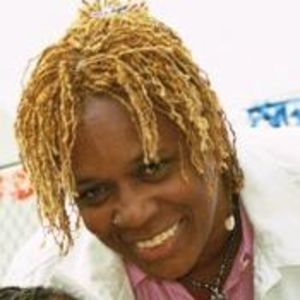 Tennis coach who is best known as the mother of tennis superstar sisters Venus and Serena Williams.

Her birth name is Brandy Price. She is a graduate of Western Michigan University.

She is a Jehovah's Witness and spiritual person.

She was married to the late Yusef Rasheed and later married Richard Williams in 1980. They divorced in 2002. She has other children named Lyndrea and Isha Price. She had another child named Yetunde Price who passed away.

Her daughter Serena Williams became one of the most successful female tennis players of all time.

Oracene Price Is A Member Of