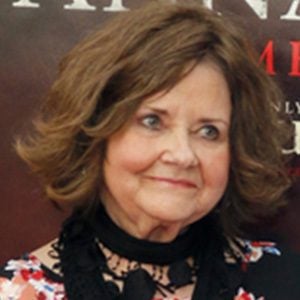 Real life daughter of Ed and Lorraine Warren, a pair of paranormal investigators whose lives were adapted into horror films such as The Amityville Horror, The Conjuring and Annabelle. Judy was introduced in the film Annabelle Comes Home.

The doll of Annabelle that frightened Judy during her childhood was actually a Raggedy Ann doll.

Her parents were played by Vera Farmiga and Patrick Wilson in The Conjuring film franchise.

She married Tony Spera. Tony worked for the Warrens starting in the mid-80's.

McKenna Grace portrayed her in the film Annabelle Comes Home.

Judy Spera Is A Member Of