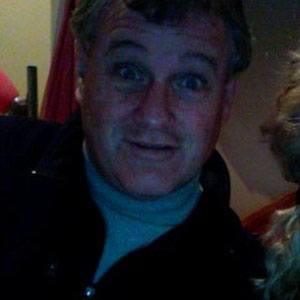 Father of Austin and Taylor Swift who entered the finance world as a stock broker and established a financial advisory group called Swift Group.

He graduated from the University of Delaware in 1974.

He relocated his company to Nashville, Tennessee when Taylor was pursuing music as a career.

He married Andrea Swift on February 20, 1988. He has brothers named Archie and Douglas.

His son Austin Swift is a freelance photographer.

Scott Swift Is A Member Of