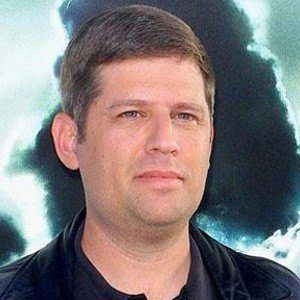 Screenwriter and director of the popular horror film Paranormal Activity.

He worked as a computer programmer and hoped to study graphic design when he moved to the US at age 19.

His film Paranormal Activity was the most profitable film ever made at the time of its release, mainly because of extremely low production costs. It was filmed using a home video camera.

He was raised in Ramat Gan, Israel.

Oren Peli Is A Member Of