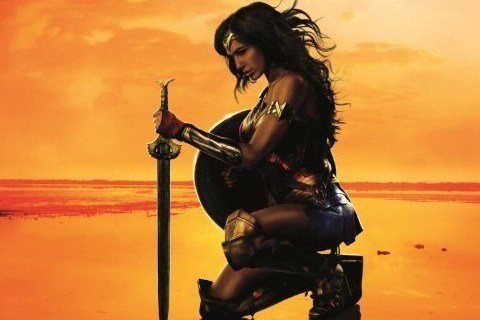 DC Comics film about Diana, Princess of the Amazons, and her adventures and battles during the first world war. Through her adventures with friend, Steve Trevor, Diana discovers her true powers.

Wonder Woman was filmed in several locations in Italy, France, and England. Gal Gadot, who plays Diana, was five months pregnant while re-shooting parts of the film.