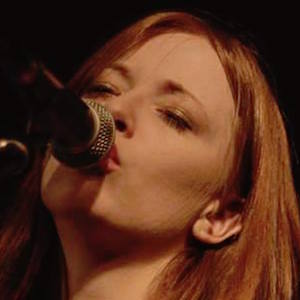 Irish folksinger known for her EPs Roots and Lonely People, both of which reached #1 on the Irish iTunes albums chart. Her YouTube channel has earned over 270,000 subscribers.

She began playing the violin and fiddle when she was five. She uploaded her first YouTube video when she was 13, a cover of "Halo" by Beyoncé, gained over 300k views.

She's described herself as a "music making ginger nutcase."

She has said that her dad's favorite singer is Van Morrison, whose songs she also said remind her most of her parents.

She credits Joni Mitchell, Regina Spektor and Darwin Deez as being big influences in her career.

Orla Gartland Is A Member Of